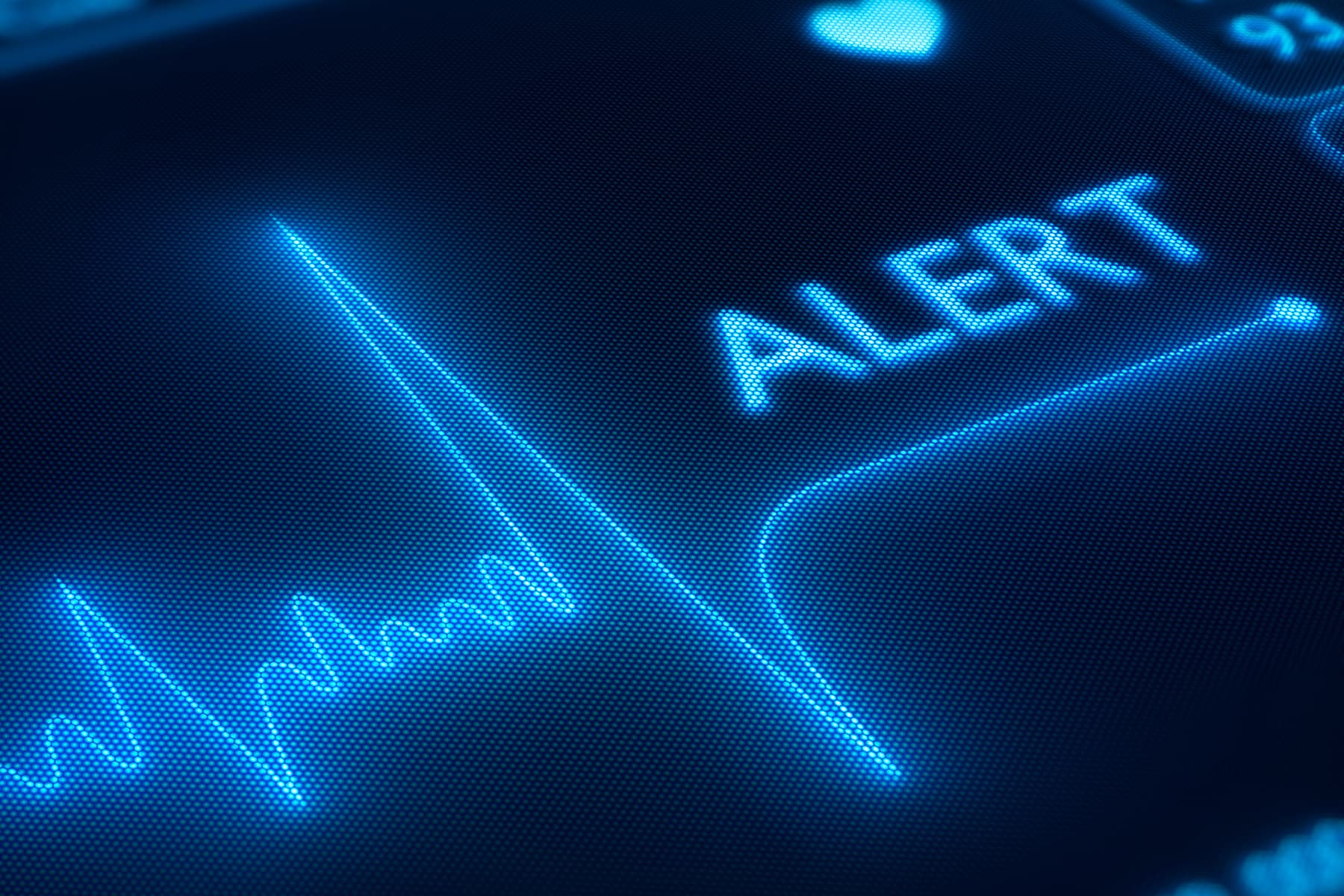 “Well, he was gone,” Boesen said, according to The Wall Street Journal. “We did cardiac resuscitation. And it was cardiac arrest.”

Erickson, a 29-year-old midfielder, collapsed during the 43rd minute of the game, The Journal said. Erickson quickly lost signs of life and a defibrillator was used to resuscitate him in front of the crowd and international television audience.

“How close were we (to losing him)? I don’t know,” Boesen said. “We got him back after one defib, so that’s quite fast.”

Boesen said he didn’t know what caused Erickson’s cardiac arrest. He said Erickson may have survived because up-to-date medical equipment was available.

“That was completely decisive, I think,” Boesen said. “The time from when it happens to when he receives help is the critical factor, and that time was short. That was decisive.”

Erickson is now in stable condition in a Copenhagen hospital and he has delivered video messages to his teammates, ESPN reported.

The match resumed after a 90-minute postponement. Finland won 1-0. Denmark next plays Belgium on Thursday.

A soccer player who collapsed in 2012 and was technically dead for 78 minutes said that Ericksen will face a mental challenge in recovering.

Fabrice Muamba, a former player for the Bolton Wanderers, wrote in a column for The Times of London that it took more than a year for him to come to terms with what happened, ESPN said. He retired at age 24.

“It’s too early to know about his physical health, but I can share something of the mental battle which, in many ways, is the toughest part of the journey ahead” Muamba said.