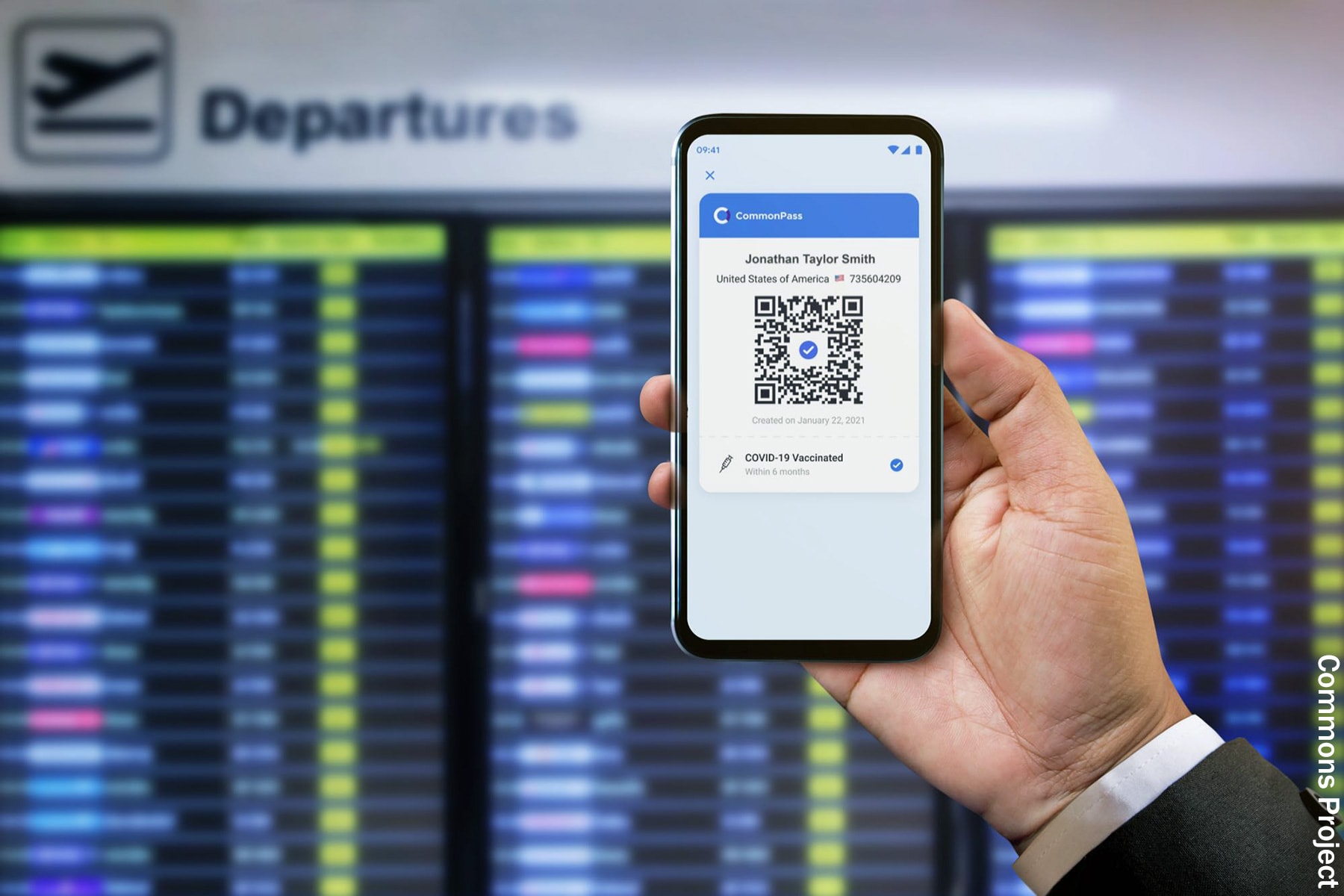 Israel is already issuing what they’re calling “green passes.” Australia, Denmark, and Sweden have committed to implementing passports and the United States, the British government, and the European Union are considering their own versions, the authors note.

Although the passports’’ uses will differ, they all will serve as proof that the bearer has been fully vaccinated against COVID-19 in an effort to reopen economies safely.

Hall and Studdert point out that vaccine supplies are currently limited so granting privileges to people who have been fortunate to get them “is morally questionable.”

Even when the vaccines are more widely available, they note, rates among minorities and low-income people are likely to remain low, which could lead to discrimination.

Additionally, a passport system would essentially penalize people with religious or philosophical objections to getting vaccinated.

It would also penalize people who just don’t want to get vaccinated, but the authors say, “[R]equiring people who decline vaccination to bear some consequence for their refusal seems only fair, especially if, collectively, such hesitancy puts herd immunity out of reach.”

The range of competing arguments, the authors say, suggest “it would be precipitous — and extremely unlikely in the United States — to make vaccine passports government policy.”

But the arguments don’t support a ban on all use of vaccine certification, as some have proposed, they say.

Florida Gov. Ron DeSantis said this week that he would issue an executive order forbidding local governments and businesses from requiring the passports.

One area that has gained more clarity is the protection the vaccines provide, an argument for having a credential. The authors point out that the data show risk, especially in terms of severe disease and death, is dramatically reduced with vaccinations.