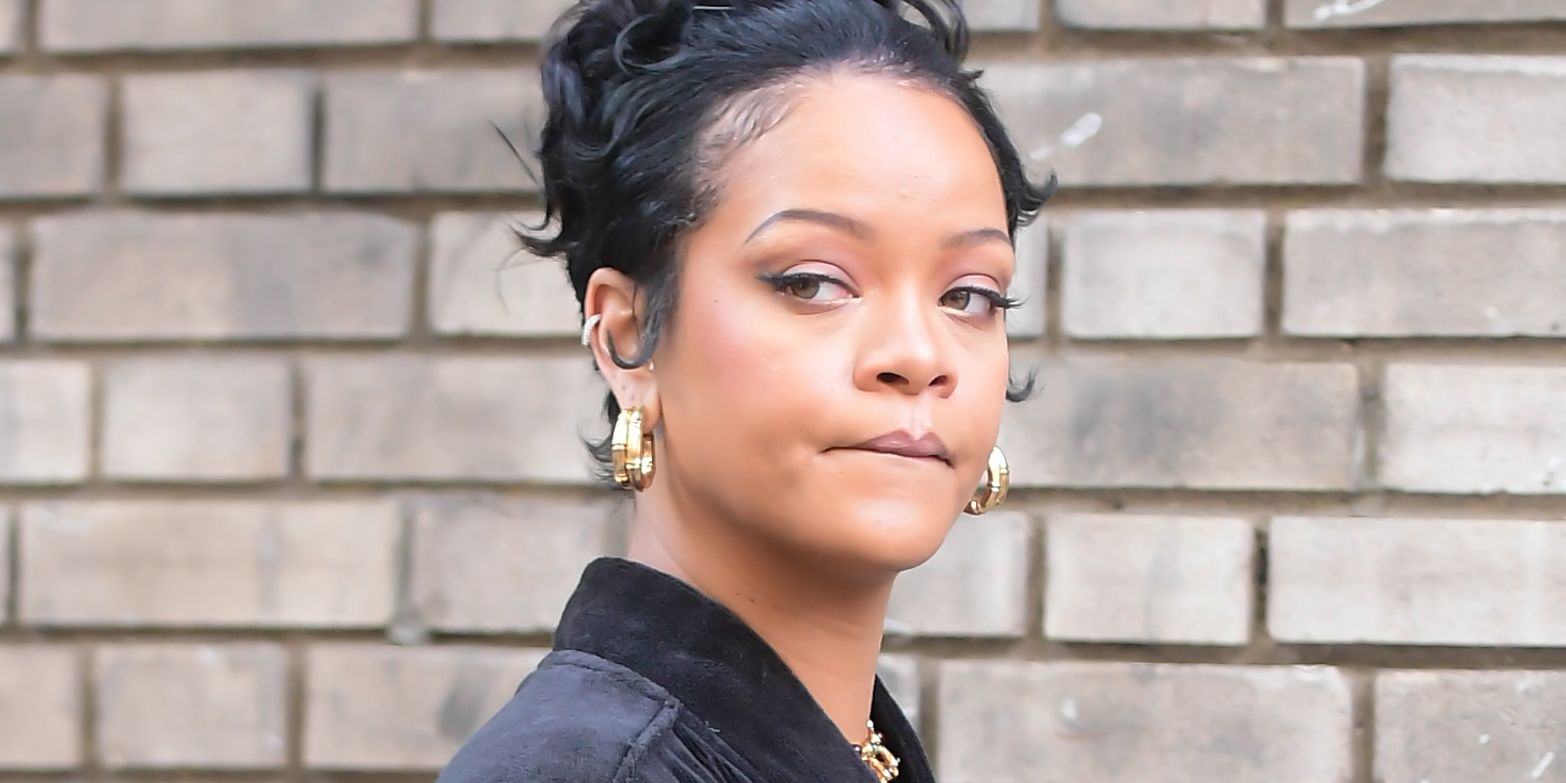 We all know by now: Rihanna is a billionaire. Per Forbes, she is estimated to be worth $ 1.7 billion. That sum makes her the wealthiest female musician in the world and the second-wealthiest female entertainer (Oprah tops the list).

When a paparazzo came up to her on the street and asked what it meant to her to be a “self-made billionaire,” she had a simple answer, per Billboard: “God is good.”

Although RiRi is known for her music, the majority of her net worth ($ 1.4 billion of it) can reportedly be attributed to her beauty company, Fenty Beauty. Her lingerie line, Savage x Fenty, is worth $ 270 million.

For years, fans have been asking Rihanna where her next album, R9. She has admitted to teasing her fans about the album (and getting a kick out of it).

“To be continued,” Rihanna told Entertainment Tonight at the end of 2019, in reference to her album. “I like to antagonize my fans a little bit. Well, they antagonize me, too! So, they get it right back.”

In a June 2019 conversation with Sarah Paulson for Interview magazine, Rihanna spoke about how she’d learned to prioritize her mental health amidst so much happening in her career.

“It’s only the last couple years that I started to realize that you need to make time for yourself, because your mental health depends on it,” she told her Oceans 8 co-star. “If you’re not happy, you’re not going to be happy even doing things that you love doing. It’d feel like a chore. I never want work to feel like a chore. My career is my purpose, and it should never feel like anything other than a happy place.”

For now, she seems happy enjoying life with her boyfriend, A$ AP Rocky, with whom she was seen smiling in ripped denim shorts and a fuzzy baby pink bucket hat this week in NYC.

It’s great to be Rihanna.

Hilary Weaver Hilary Weaver is a freelance writer based in New York who writes about politics, queer issues, Meryl Streep, Glenn Close, and every woman the Queen has ever made a dame.

This content is created and maintained by a third party, and imported onto this page to help users provide their email addresses. You may be able to find more information about this and similar content at piano.io