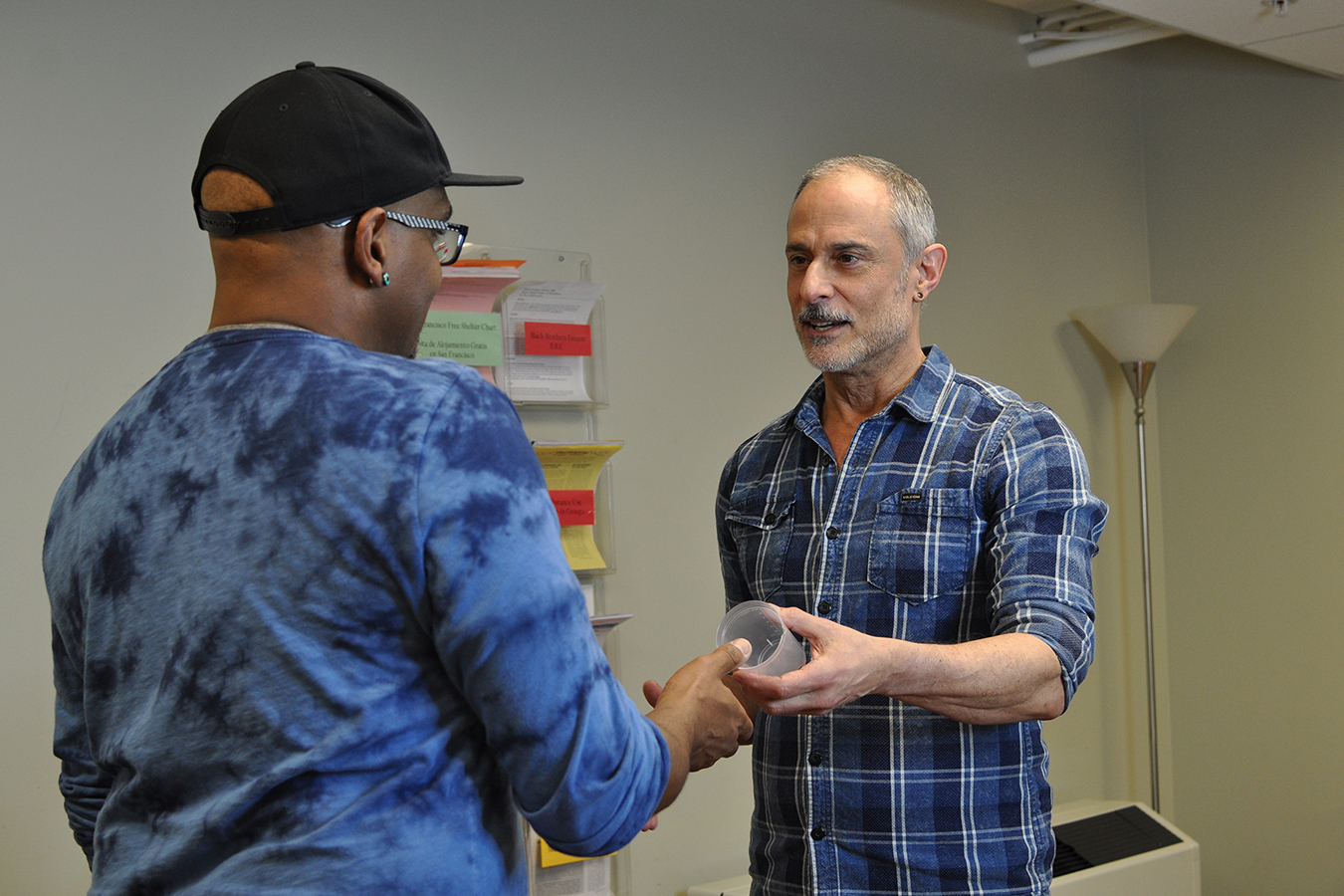 When Billy Lemon was trying to kick his methamphetamine addiction, he went to a drug treatment program at the San Francisco AIDS Foundation three times a week and peed in a cup. If it tested negative for meth, he got paid about $ 7.

As the pandemic has raged, so has the country’s drug epidemic. Health officials have been struggling with methamphetamine and cocaine abuse, in particular, because of a lack of effective treatment for those stimulants.

Listen to Lemon’s story and to understand how California’s unconventional treatment works.

“For somebody who had not had any legitimate money ― without committing felonies ― that seemed like a cool thing,” said Lemon, who was arrested three times for selling meth before starting recovery.

The payments were part of an addiction treatment called contingency management, which gives drug users incentives ― money or gift cards ― to stay off drugs. At the end of 12 weeks, after all his drug tests came back negative for meth, Lemon received $ 330. For him, it was about more than just the money. It was being told: Good job.

This story is from a partnership that includes KQED, NPR and KHN.